Welcome to the Hobby Chronicle's Imperial Guard (Astra Militarum if you prefer) landing page. This will serve as a gallery and link-library for features concerning this army.

The Imperial Guard are an army that I sort of stumbled into. Currently, I have two regiments. One is a Valhalla army that I got a good deal on from a friend many years ago, and the other is my brother's old Cadian army. That army is joined by models he got from The Dr TSG and some of those go all the way back to when we started playing in the Rogue Trader days. I am fusing the Valhallans and Cadians into one army by simply giving them the same color scheme. At this point the work I need to do is quite a lot to get them truly battlefield ready, but they are functional enough that I could get them up and running to use at least as allies or as a Kill 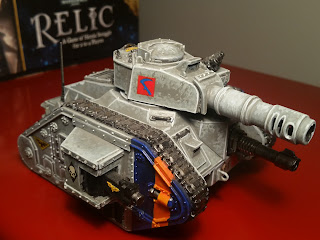 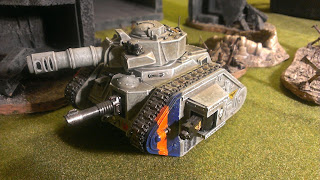 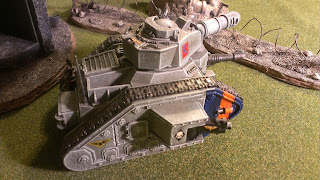 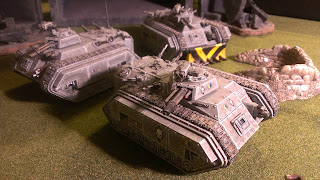 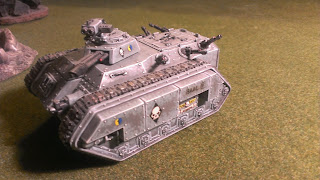 Imperial Sanctioned Psykers
Some times used as a Primaris Psyker. 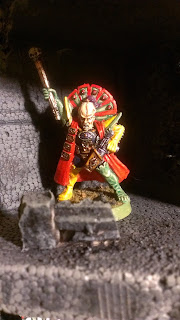 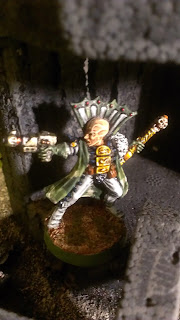 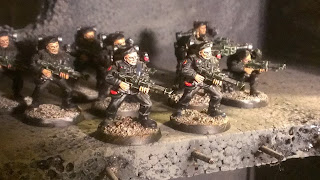